The Internet of Things (IoT) has firmly taken hold, with new applications — focusing on the support of consumer, business and industrial use cases — now being developed and rolled out regularly. 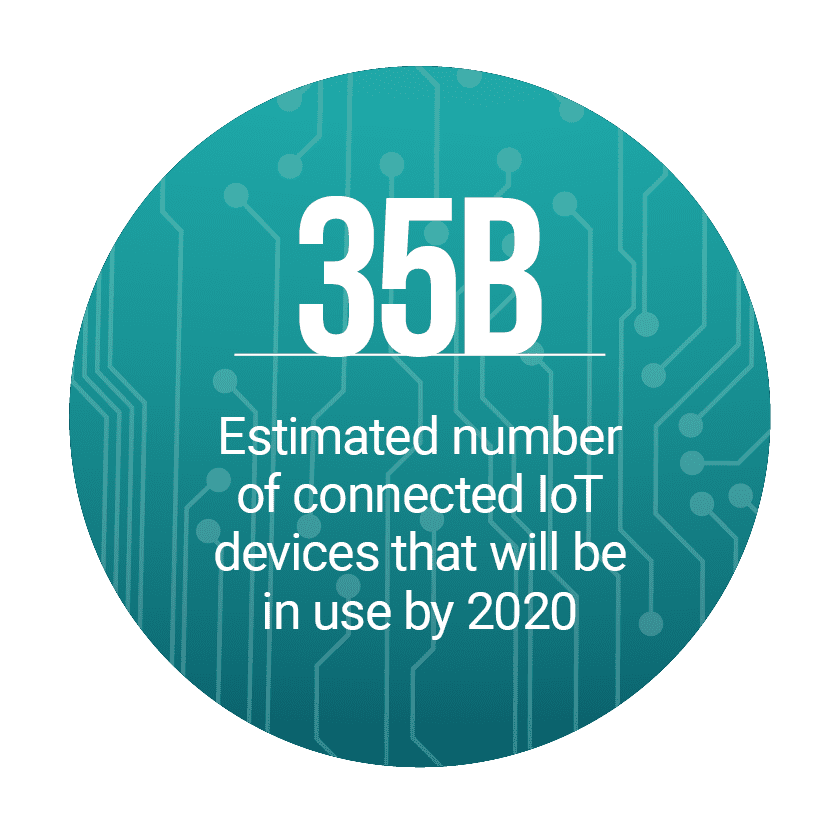 The adoption of IoT technology to support business use cases is particularly impressive. Thirty-four percent of businesses are using IoT in their operations, according to a recent study, and 70 percent of that group have moved beyond pilot testing to actual adoption.

The March Intelligence of Things Tracker

explores the growing list of industries in which IoT is alive and well, from food delivery and service operations to agricultural supply chains and industrial manufacturing.

Developments from Around the IoT World

IoT is increasingly being put to use in supply chains and logistics, helping food and related service providers to ensure that the edible items they store and ship are at the correct temperatures, and still safe for consumption when they arrive. Matsei Technologies & Consulting and enterprise application solutions provider IFS have teamed up on one such digital farming option, hoping to encourage better food security in countries like South Africa. 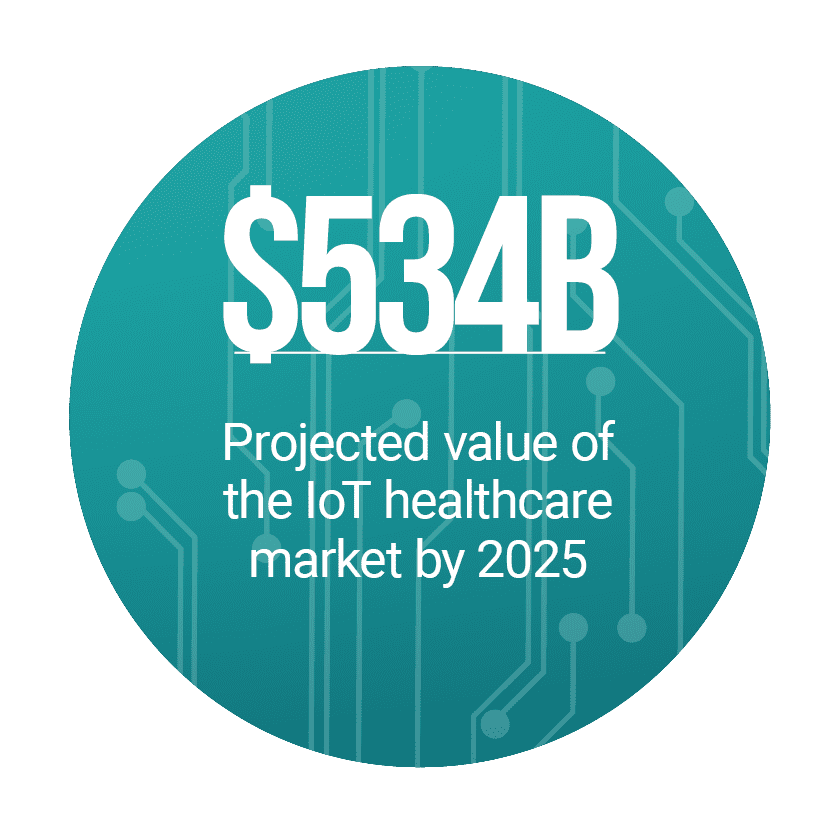 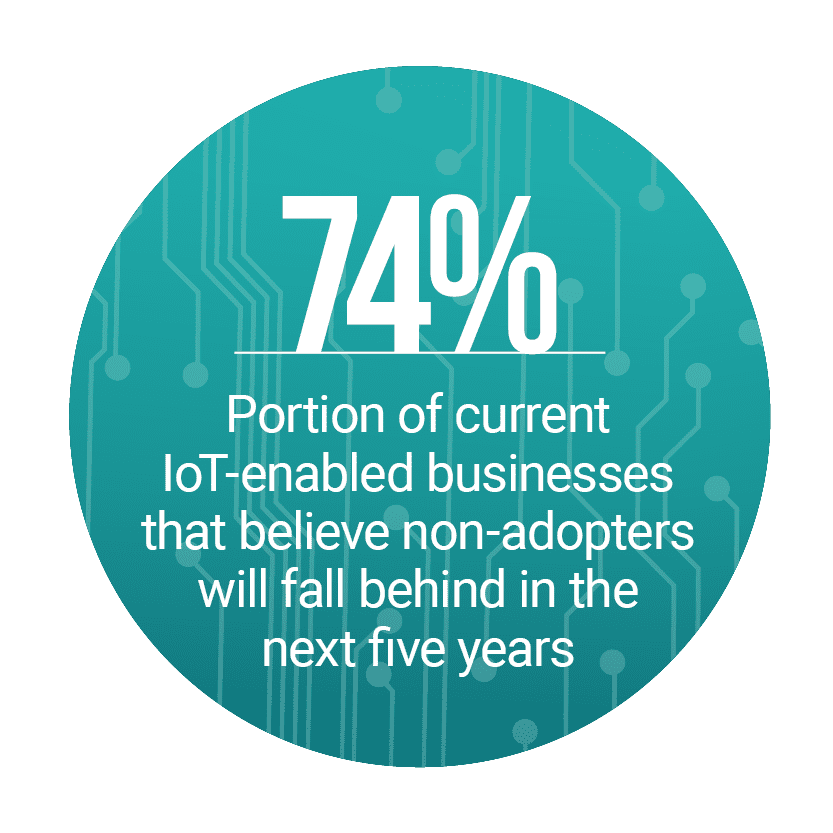 For more on these stories and other IoT news, download this month’s IoT Tracker.

IoT technology is creating a world of instant information and constant connectedness, but with connectivity comes opportunities for security breaches. According to Steve Bunnell, chair of the data protection and privacy practice at law firm O’Melveny and former general counsel for the Department of Homeland Security (DHS), IoT security regulations have never been more important. Furthermore, he added, it’s time that lawmakers and device manufacturers get their IoT ducks in a row so that wider protective regulations can be built and enacted.

Read more about his recent interview in the Tracker.

The monthly Intelligence of Things Tracker

highlights companies that are leading the way in all aspects of IoT, including data, home, infrastructure, mobile, retail, transportation and wearable applications, among others. It tracks the latest industry developments, concerns, rollouts and regulations, as well as the top players making waves in an increasingly digital space.